On internet memes and what Dawkins meant by memes

This is probably the most “daring” blog post I wrote as it touches on subjects I’m not an expert on. However, the idea of studying memes (the meme of studying memes?) is widespread among CS and network science, often more than not by people who have not studied evolutionary biology or social sciences. Thus I think the adventure is worthwhile. 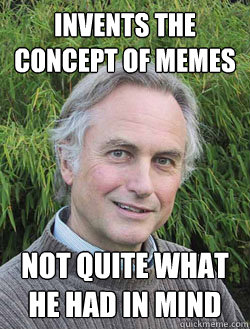 I actually found this online

In 1976, years before the internet, Richard Dawkins coined the term meme in his book “The Selfish Gene”. Dawkins, who later rose to fame due to his (somewhat aggressive) atheist activism, proposed that a meme was like a gene, but for information. The comparison to a gene should be taken into consideration given the context of the book. There, Dawkins argues that the gene, and not the individual or the species, is the fundamental unit of evolution. Thus, things like self-sacrifice and empathy could be explained by thinking of living beings as “gene survival machines,” whose driving purpose is to pass on our genes. 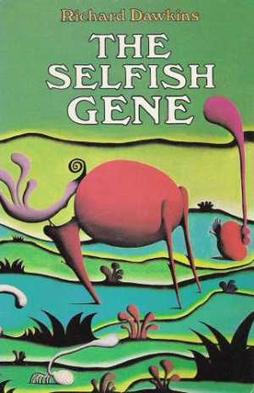 Original cover of the book :)

To Dawkins, memes are to minds what genes are to organisms: replicators that employ vehicles. A good example here is religion. It is not encoded in our DNA, yet it can be replicated from individual to individual (fecundity), it morphs itself as it propagates (variation), its success depends on its characteristics (fitness), etc. Overall, the cultural evolution of ideas seems to fit the theory of the evolution of replicators under natural selection.

Two problems with the concept of memes, presented in “The Trouble with Memes,” by Scott Atran are: the lack of an operational definition, and the hardship of distinguishing between mimicking and inference.

Although defining what constitutes a gene is hard, there is a straightforward and operational definition. DNA-encoded units of information map into discrete (e.g. biological gender) and continuous (e.g. height) features. Memes, unfortunately, are not that straightforward. Given that some idea or behavior became widespread, it is arbitrary to pinpoint this idea’s scope or this behavior. For example, if we consider the spread of a normative passage of the Bible, “Thou shall not kill.” When this passage is spread, what exactly is going through selection? Is it a particular set of words? Is it the concept these words bring? Is it the religions associated with these words? Is it the concept of religion in general, where you have rules for how people should behave? It is simply not clear, and the possibility of shifting between these countless abstraction levels could allow for tremendous cherry-picking.

This definition problem goes even further. Like genes, memes interact with multiple other memes (the success of a meme in spreading depends on all other memes in the individuals, just like with genes). For genes, when phenotype (e.g., a disease) is associated with a particular gene, it is easy to track it. However, to find an association between genes and some traits which are influenced by many genes is very tricky. In fact, it is a problem that lies at the forefront of the research in causality and statistical modeling. For memes, nevertheless, this problem seems even direr, as there we need to determine what these memes are.

Last, another interesting point by Atran is how, given the definition of meme, it may be impossible to distinguish between ideas that evolved from each other (e.g. Romeo and Juliet influenced countless other stories) from ideas that co-evolved (e.g. creation myths that replicate patterns across cultures, ideas for basic tools that occurred in different societies). Here, a fascinating parallel with biology is that, there, often species were categorized as being very close evolution-wise by looking at their phenotype, but then, after more advanced techniques were developed, their genes showed that they are not close in the forking paths of evolution, but that it just happened that they co-evolved similarly.

The concept of memes has flourished in pop culture and fields like CS and Network Science. “For the masses”, memes is a synonym of activities (e.g. Ice Bucket Challenge), concepts (e.g. Clown world), catchphrases (e.g. MAGA) or pieces of media (e.g. Pepe) that spread via the internet. This concept also is adopted in academia, for example, when Savvas and the folks at iDrama studied the influence of fringe communities in the “meme environment” of the internet, or in Meme-tracking and the Dynamics of the News Cycle, where Leskovec, Backstrom and Kleinberg track short, distinctive phrases as they travel through the news. In both cases, “meme” is used by academics as a “trackable information unit.” This idea is also implied in the information diffusion literature (think independent cascades models, and linear thresholds models), that often not call these trackable units memes, but could very well do so. 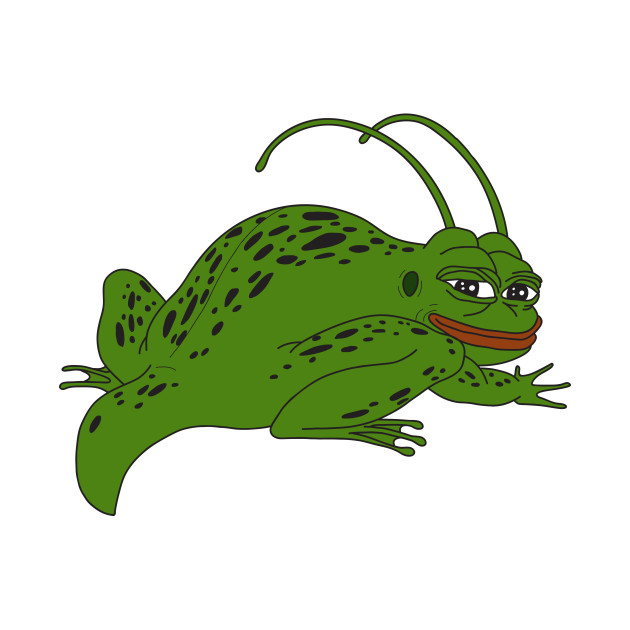 A rare pepe the frog

Previously, we have seen a big challenge for the proponents of memetics to operationalize the concept of a meme. Here we can see how our community did so. They removed some of the core aspects of the original idea of meme:

If we expand beyond the first challenge, we risk being stuck at the same problems that the original Dawkinian memes had. The ill-definition problem would surface once the exact pattern matching and the allowance for variation are not there, and so would the hardship between distinguishing between mimicry and inference. Yet, there seems to be somewhere to explore the second limitation existing work has: not considering information in a competitive natural-selection-esque environment. In the age of content creators struggling for our attention, studying how information “competes” for us in algorithmically rich environments seems to be a way to go.